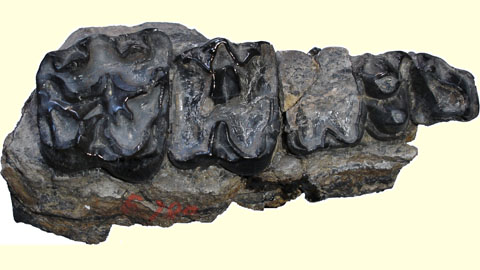 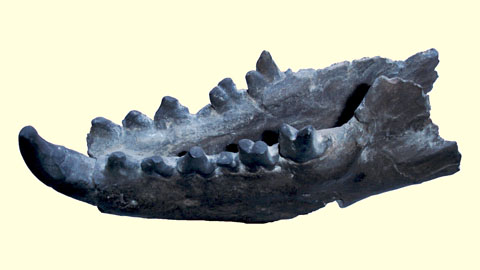 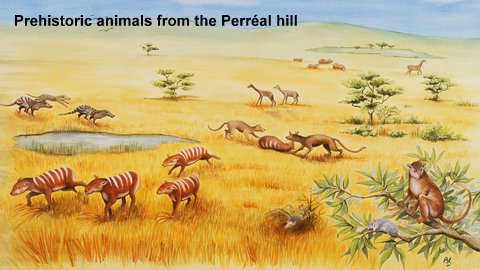 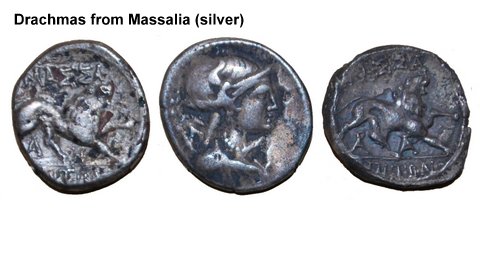 That's right!
At the foot of the hill, carbonaceous rocks have revealed a number of bones from primitive mammals, dating back more than 35 million years. These animals - some herbivores, some carnivores - strode along the banks of a lake in the middle of the fields of dried grasses. The weather was hot and dry, as it is today in the Tanzanian savannah!
And then, at the peak of the hill, we find the ruins of an influential oppidum occupied between the 5th century BC and the 1st century AD, by one of the Gallic tribes in the region, the Vulgientes. The dwellings were simplistic, constituting rows of huts made of local limestone and clay, but Perréal was their regional capital. Towards 50 BC, the oppidum was abandoned, with its inhabitants settling on an island in the River Calavon: and so the city of Apta Julia was built. This would give rise to the town of Apt.